As described by the finder, Edwin Thompson “This is a really neat meteorite with sheets of iron running through it, a
light gray matrix that looks like good ole concrete and beautiful thick fresh black fusion crust. In some of the stones you
can follow the iron vein through the matrix and into or across the fusion crust! There are lots of small chondrules showing
on the broken surfaces and some of the chondrules are black which show up well against the gray matrix. This meteorite
represents a fun adventure for me that included seven days on camels, six days in a 2 ½ ton all terrain truck, food
poisoning for five days and negotiating for 1 ½ days over the price of these rocks from the sky and getting arrested
for taking pictures of an Algerian border crossing and losing all my film in the desert! I just want to know how Nomadic
Berbers have any idea of the value of meteorites, we sat in that tent for almost two days, five meals and about 30 to 50
glasses of green leaf mint tea, haggling. I have been going to North Africa since 1972 and have learned the hard way
that if you don't negotiate until it hurts then the people on the other side of the bargaining table have no respect for you.
The success wasn't that I got what I was there for, but that for several days after that I was treated like part of the family,
this was the honor of a lifetime. Only one problem, when these wonderful people heard that I was coming to buy all
their rocks they decided to get them ready for us to pack back home and so they took to them with tent spikes and
hammers and made them all small enough to fit into the camel packs. You'll notice that every single piece is a fragment.
In fact two of the fragments fit back together making half of what was a gorgeous oriented stone of around 6 to 8 kilos yes,
grown men do cry."
__________

I got this specimen when ET came by my house with the ENTIRE stash of
Stones immediately following his return from the above adventure.
I chose this one because it had such great eye appeal and no camel
Sweat rusting! 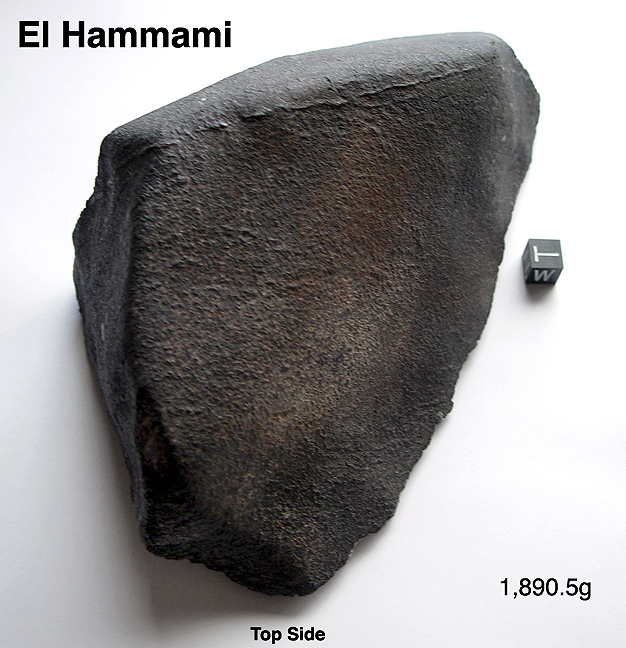 Note Lipping in photos above and below 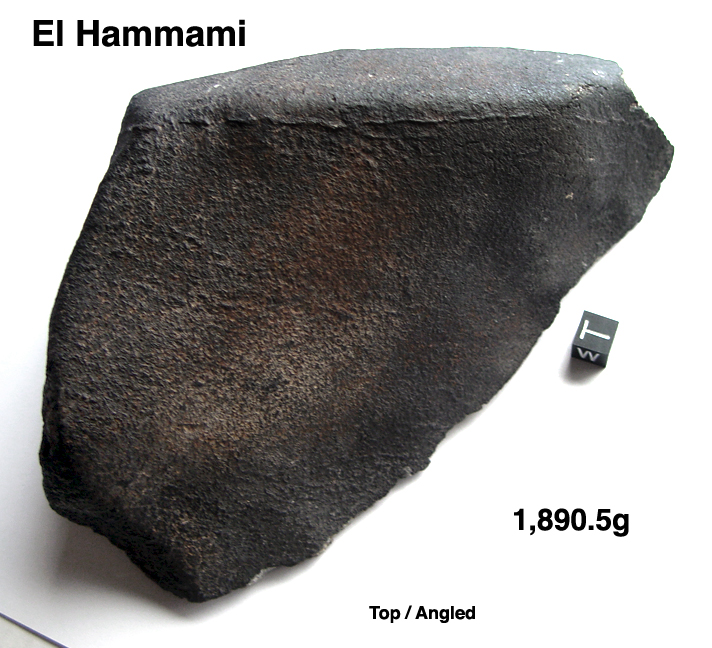 See Back/ Bottom side below: 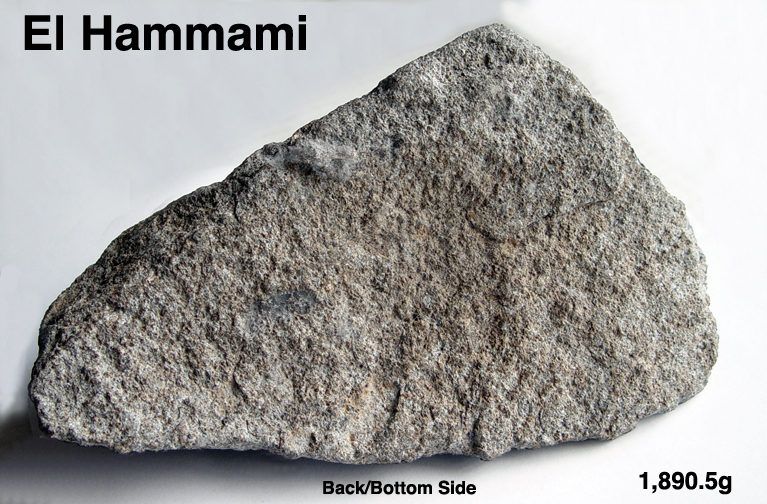