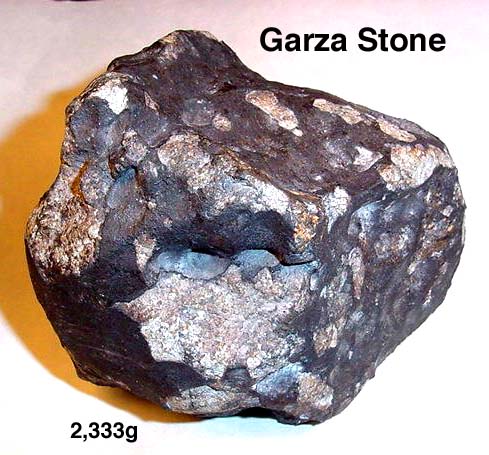 NOTE: The Garza Stone has been sold and resides in a private collection

On March 26th, at 11:30 PM, young Robert Garza was asleep in bed in
the Chicago suburb of Park Forest, when a stone of approximately 2.6 Kg
crashed through the roof, split a 2 X 4 joist in the attic, came crashing
through the ceiling, destroyed a window blind, caused a major dent in a
metal window sill, a 178g piece broke through the window, and the main
piece bounced on the floor, coming to rest near the head of the 14 year
old boy lucky to live through the experience.

Robert's father, Noe Garza would later sell the 178g piece and other
fragments to the famous dealer from Scotland, Rob Elliott and the
2,333 gram mass to Adam & Greg Hupe.

One such lucky collector is the famous writer for METEORITE TIMES,
Martin Horejsi, who wrote in an article titled, " What Is The Price Per
Gram of An Act Of God?" In this article, he wrote:

"I am quite content that the [58g] piece of $80/gram Park Forest
Garza stone now residing in my collection is in perfect company
with Ensisheim, Orgueil, Pultusk, Holbrook, and Sikhote-Alin
among others. The fall of the Park Forest meteorite is an event
worthy of a major place in meteorite history even if the time
necessary for it to become historically important has not yet passed."

Martin's article, in its entirety, can be read at: http://www.meteoritetimes.com/Back_Links/2003/June/Accretion_Desk.htm

As Martin mentions, this stone is of historic dimensions.

Garza Stone is sold and is in a private collection. 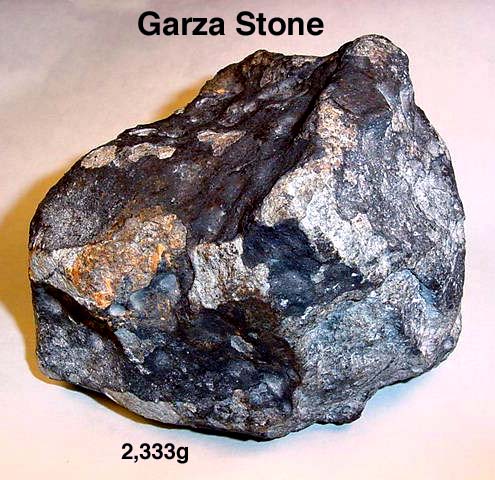 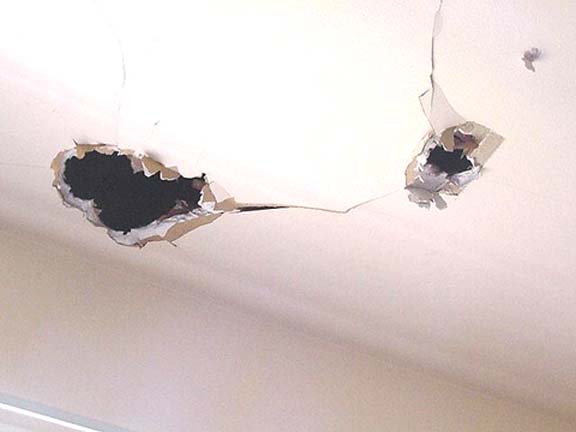 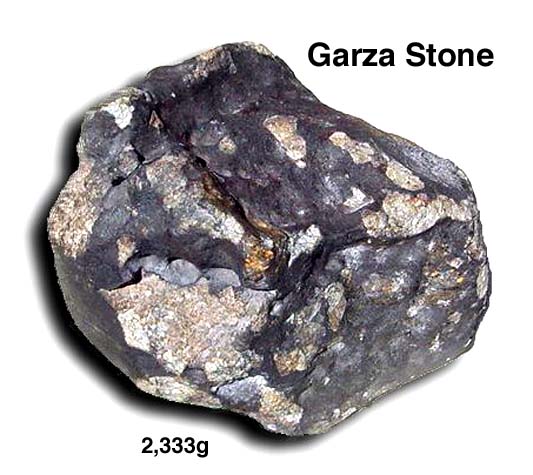 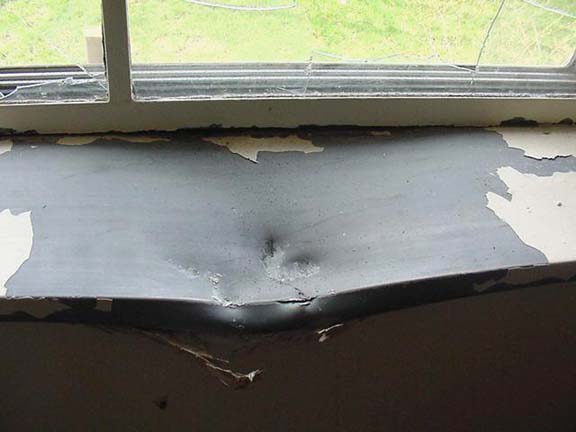 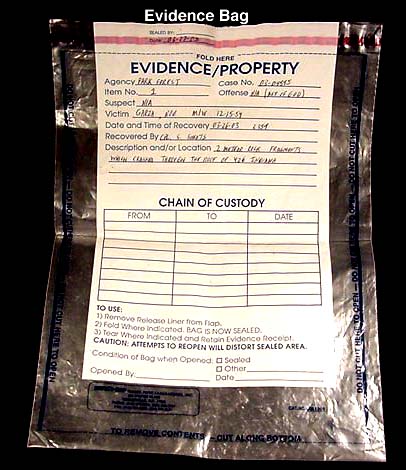 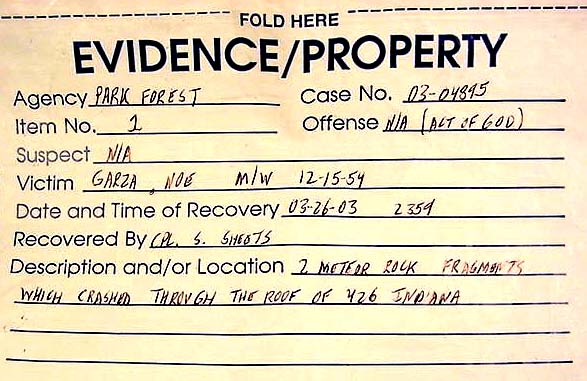