WARDEN:
a single Hammerstone fall -
At approximately 5 PM September 1, 1997 Mr. Foster and his two sons were working in the backyard of their home in Worden, located in Eastern Michigan. They heard a loud and sudden noise like that of a car crash. They rushed to their front yard and discovered a disaster had occurred in their own garage. Plaster and insulation could be seen everywhere & day light shone through a hole in the roof. The car roof had been smashed in by a stone from outer space. Matt Morgan owned the entire stone and at one point, slices could be had. However, over 2 years ago he stopped removing any material from the end piece and claims he will never cut more. One of two Ultra thin specimen wire cut from the piece in my own, personal collection. It is a beautiful cut, closely resembling a “bell curve” with Fusion Crust all along the long edge. A supurb specimen well worth its catalog price. Only desperation brings it to you at the price below: 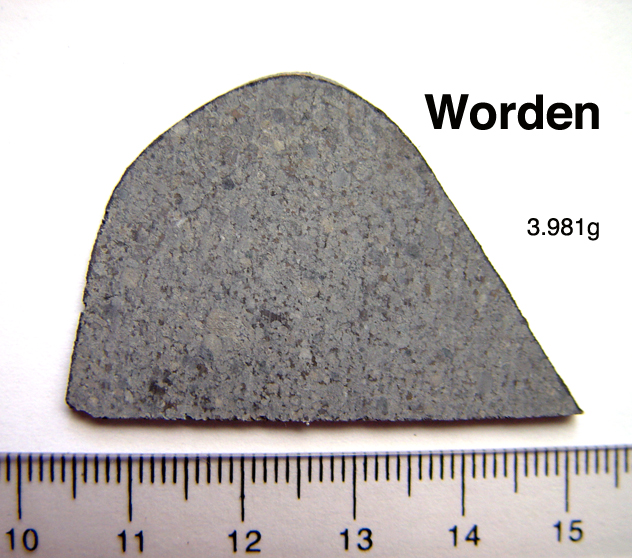 PEEKSKILL:
A single Hammerstone fall: October 9, 199, on a Friday night, with many parents videotaping their sons' football games, a huge fireball streaked across the New York sky in a spectacular display. Despite much searching, only the single stone to hit the car of a teenager parked in her driveway was ever recovered. ALL specimens of Peekskill are from that one Hammer Stone. This is by far the most videotaped fireball on record and is the most famous of all Hammers. The extensive filming of the fireball no doubt contributed greatly.

This is a specimen with very thick, impressive Fusion Crust dominating one edge. .34g = SOLD

ODESSA I have two small Odessas I am selling at near my Cost years ago when they could still be had. 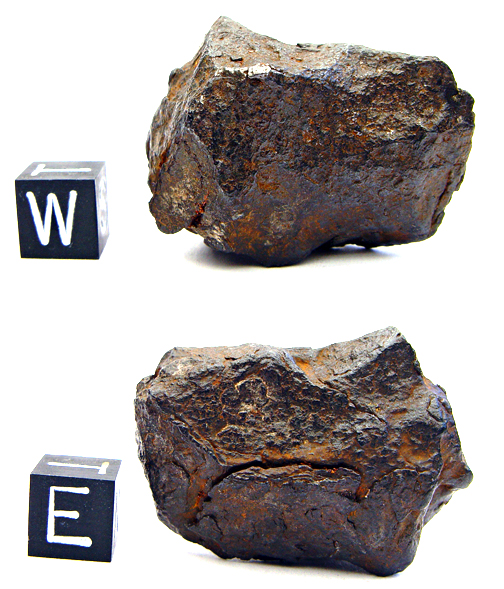 Click on any Photos to ENLARGE
This is the best Odessa I have ever seen under multi-kilo size. If someone doesn’t snatch this puppy Up it will go into my personal collection never to be Seen again: 112.5 Sale = SOLD 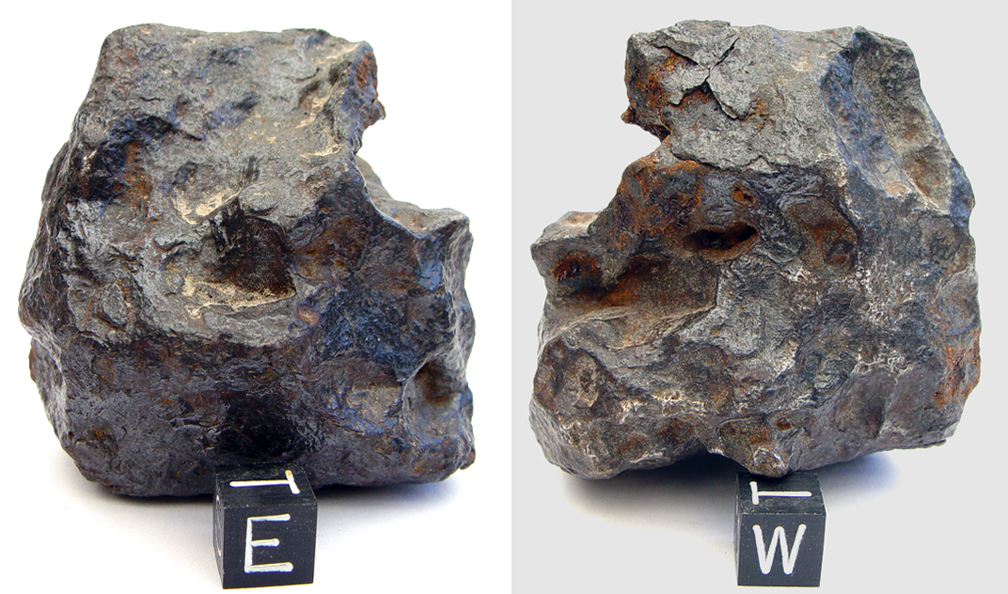 Click on any Photos to ENLARGE
Here is a fine specimen: 468.0g = SOLD